Castles are the symbol of authority and power since they are build. All of us told many stories of castles and their occupants in our childhood. Castles always explain as grand places with fairies and Cinderella stories along with evil Villon but in real life castles are the most romantic and beautiful places where normal people live with their high class status like King , Queen etc. Many castles from the past, now the proud and memory of the noble world. Explore some amazing castles of world and imagine the noble life of castle. 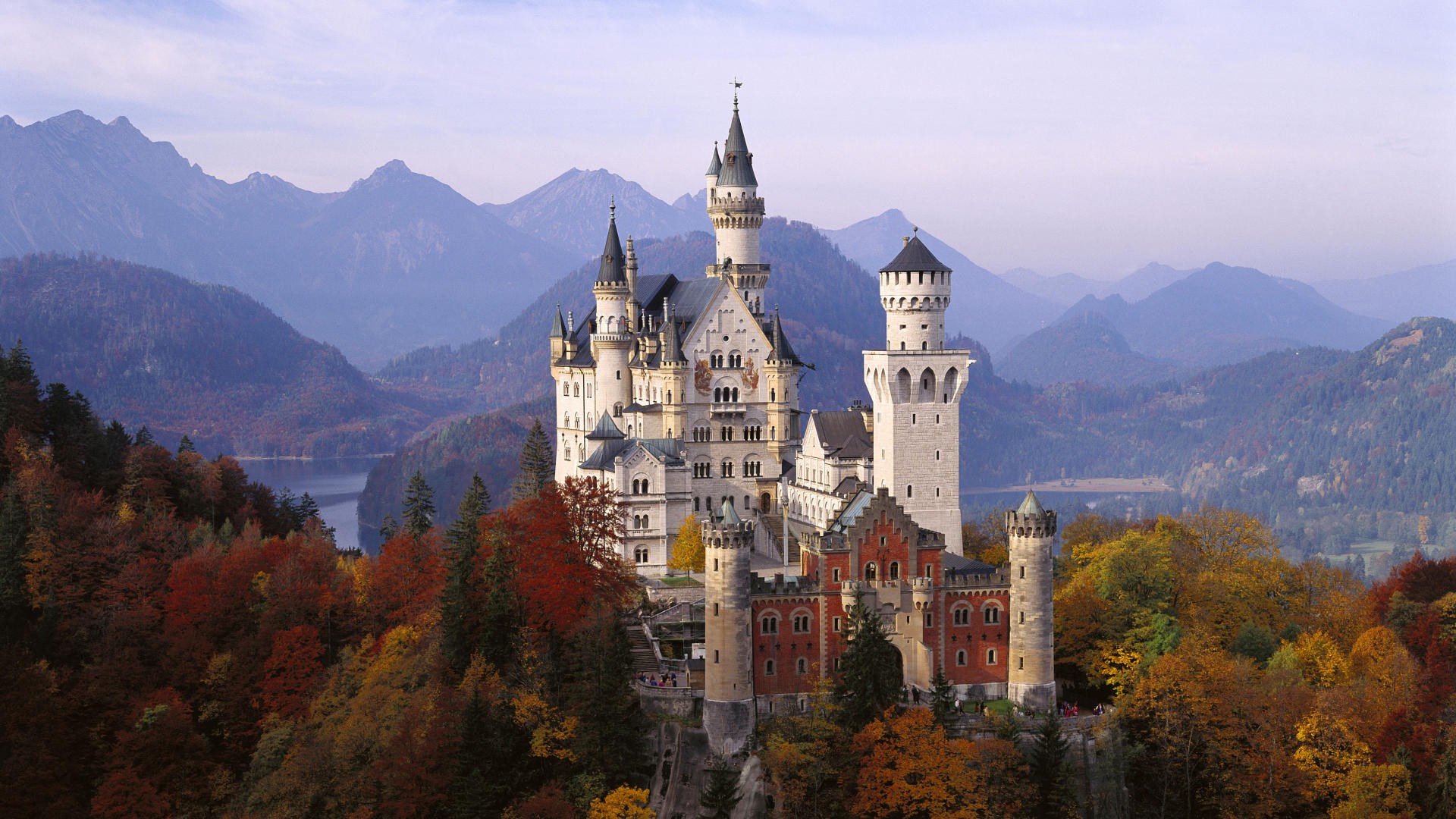 This gorgeous castle is presently set up as a museum that’s why many people can enjoy its Nobel appeal. It has been built in 1886 for King Ludwig II, and majority of the rooms are as it as they was decorated by King himself. 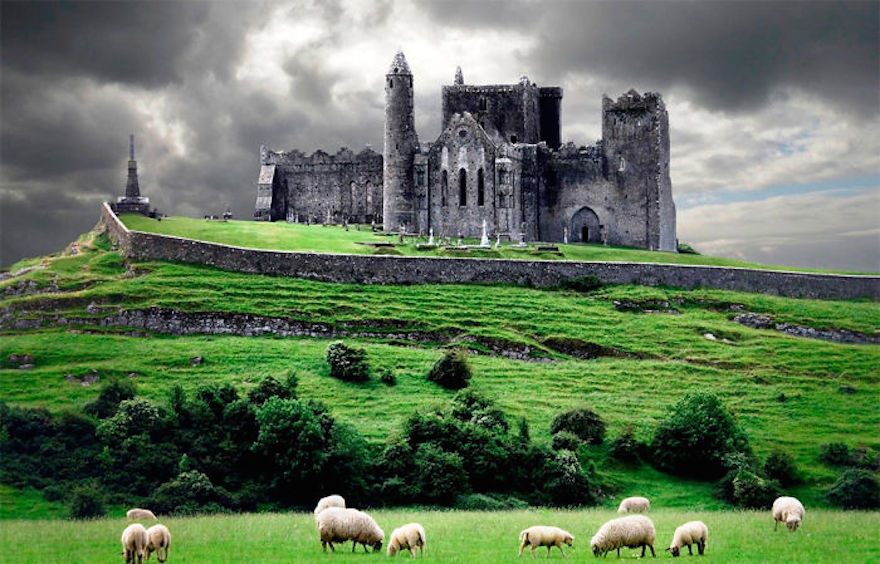 It is an amazing castle situated at Cashel, County in Ireland consist of Gothic cathedral and tower of 12th century. 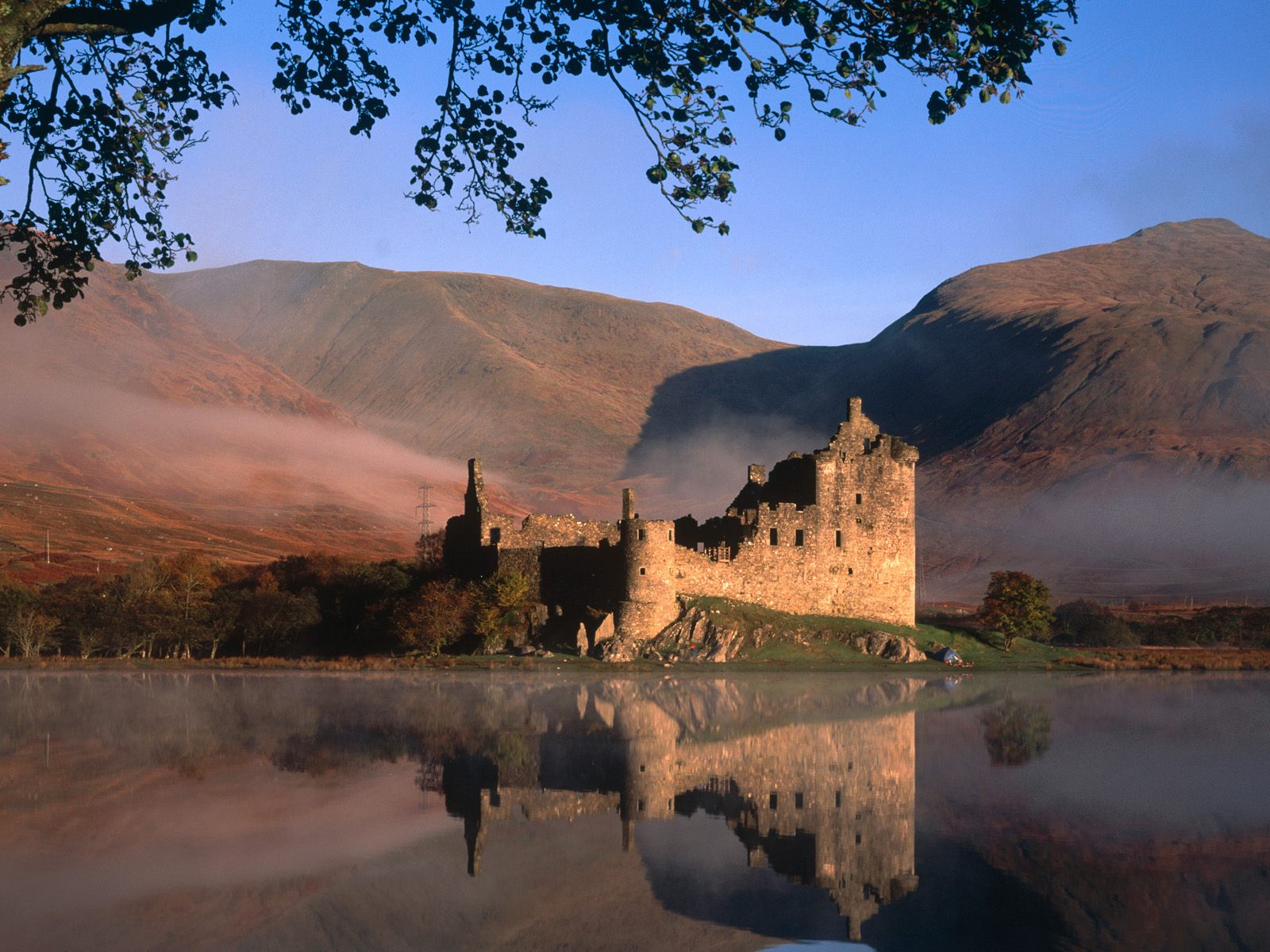 Kilchurn Castle evolved in a slightly different way. It was built in about 1450 by Sir Colin Campbell, first Lord of Glenorchy, and it started life as a five storey tower house with a courtyard defended by an outer wall. By about 1500 an additional range and a hall had been added to the south side of the castle. 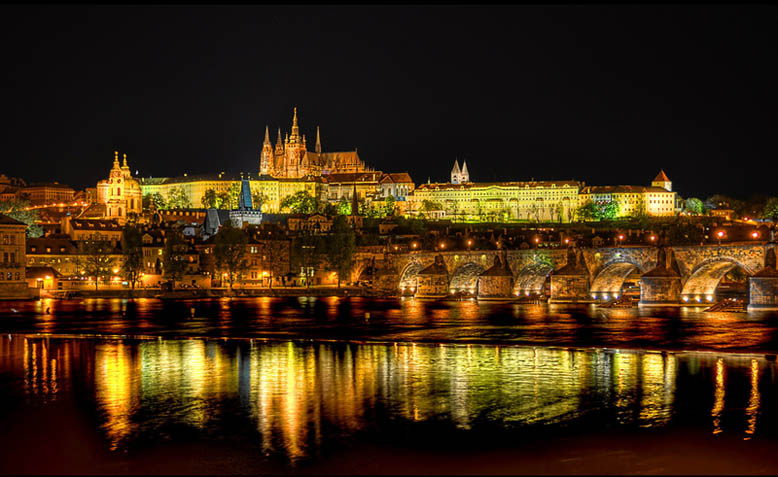 Guinness Book of World Records sources mention that the Castle of Prague is the largest castle complex in the world, covering an area of 70,000 m² and it is most amazing sight of Czech Republic. 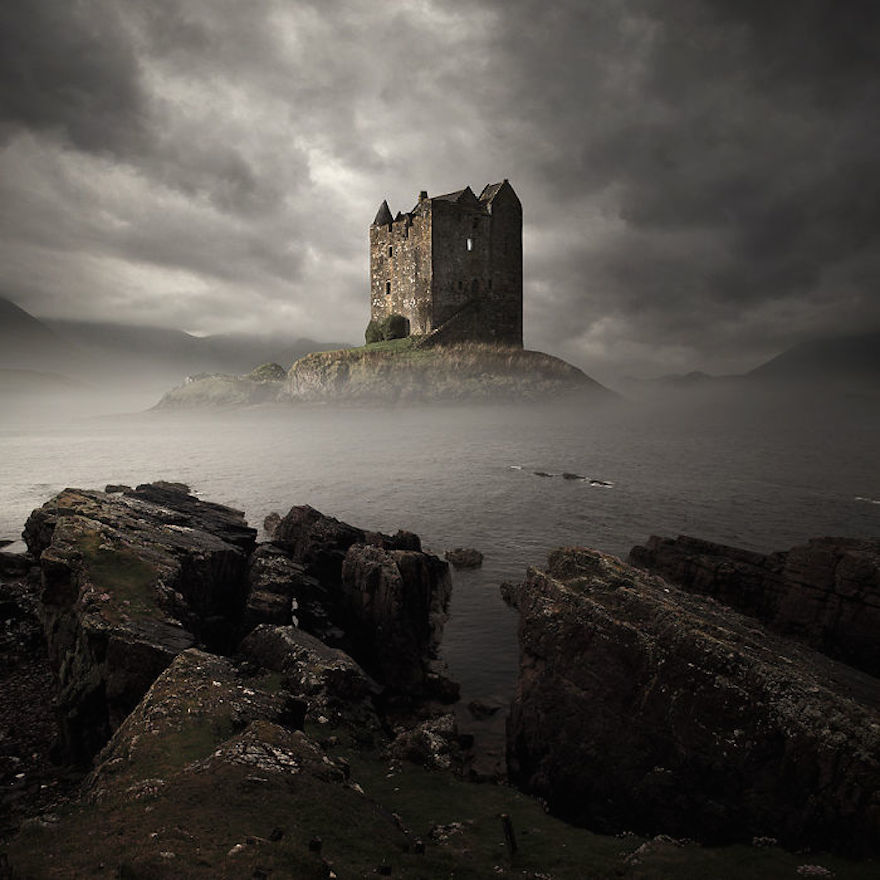 The castle was built on the site of a fortalice that was built in1330s by the then Lords of the Lorn, MacDougall. In1388, the Lordship of Lorn and its properties including Castle Stalker, went to the Stewarts. 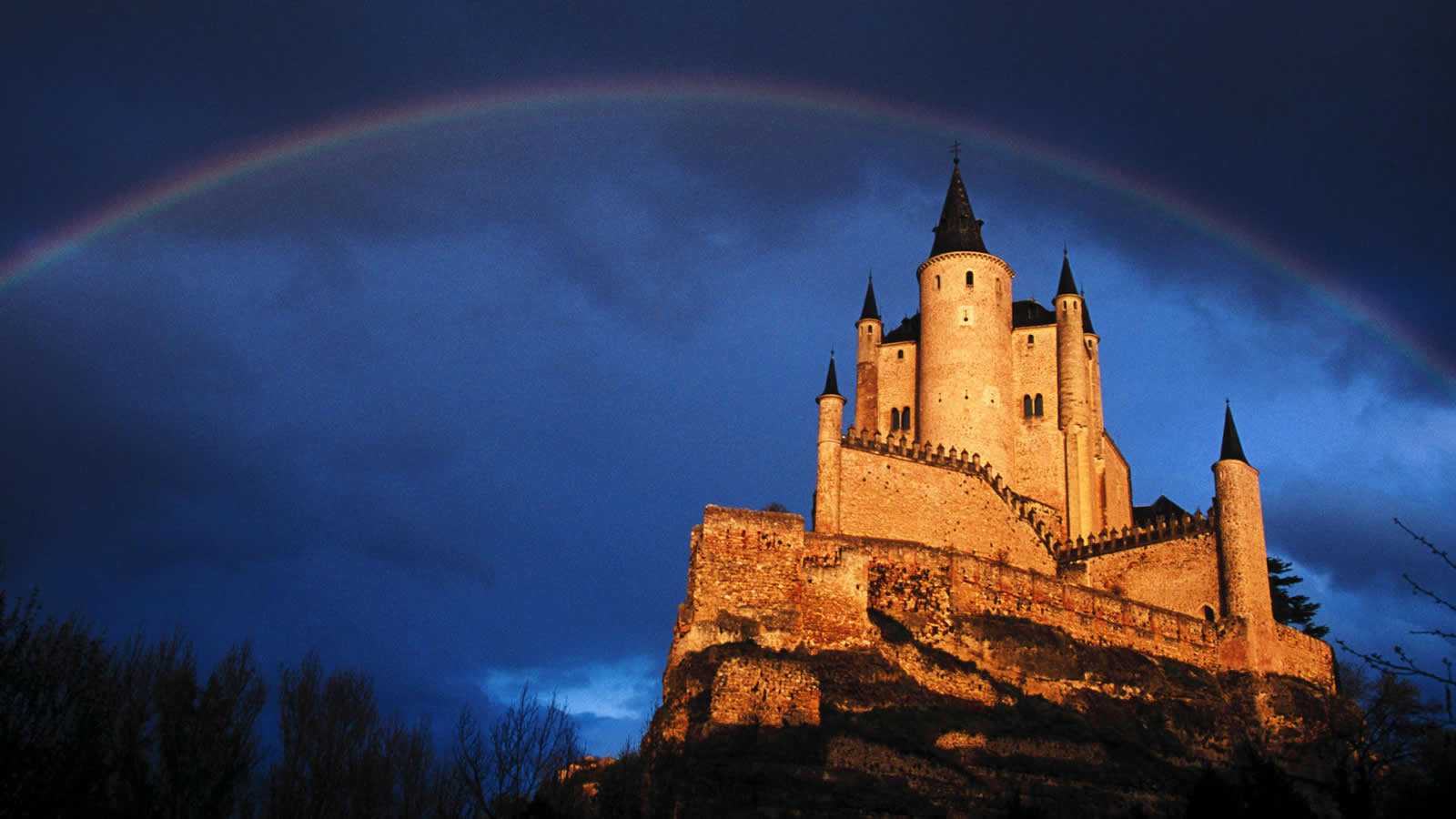 Famous for the amazing shape Alcazar is the most beautiful architecture of world. This castle enjoys the advantage of nature as it is built on large rocky cliff.

With an amazing construction on River Moselle, The Cochem castle is the finest architecture of 12th century along with the tall tower. This castle has its own cultural history. 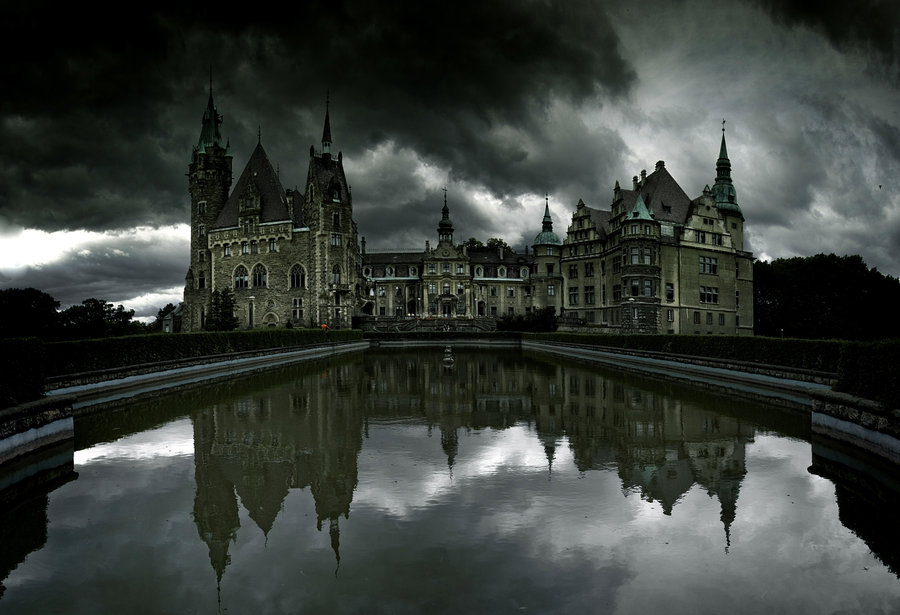 The Moszna Castle is situated in small village of Poland. This incredible castle comprises of many stupas, memorials and tombstones which clearly specify its significance at early ages. 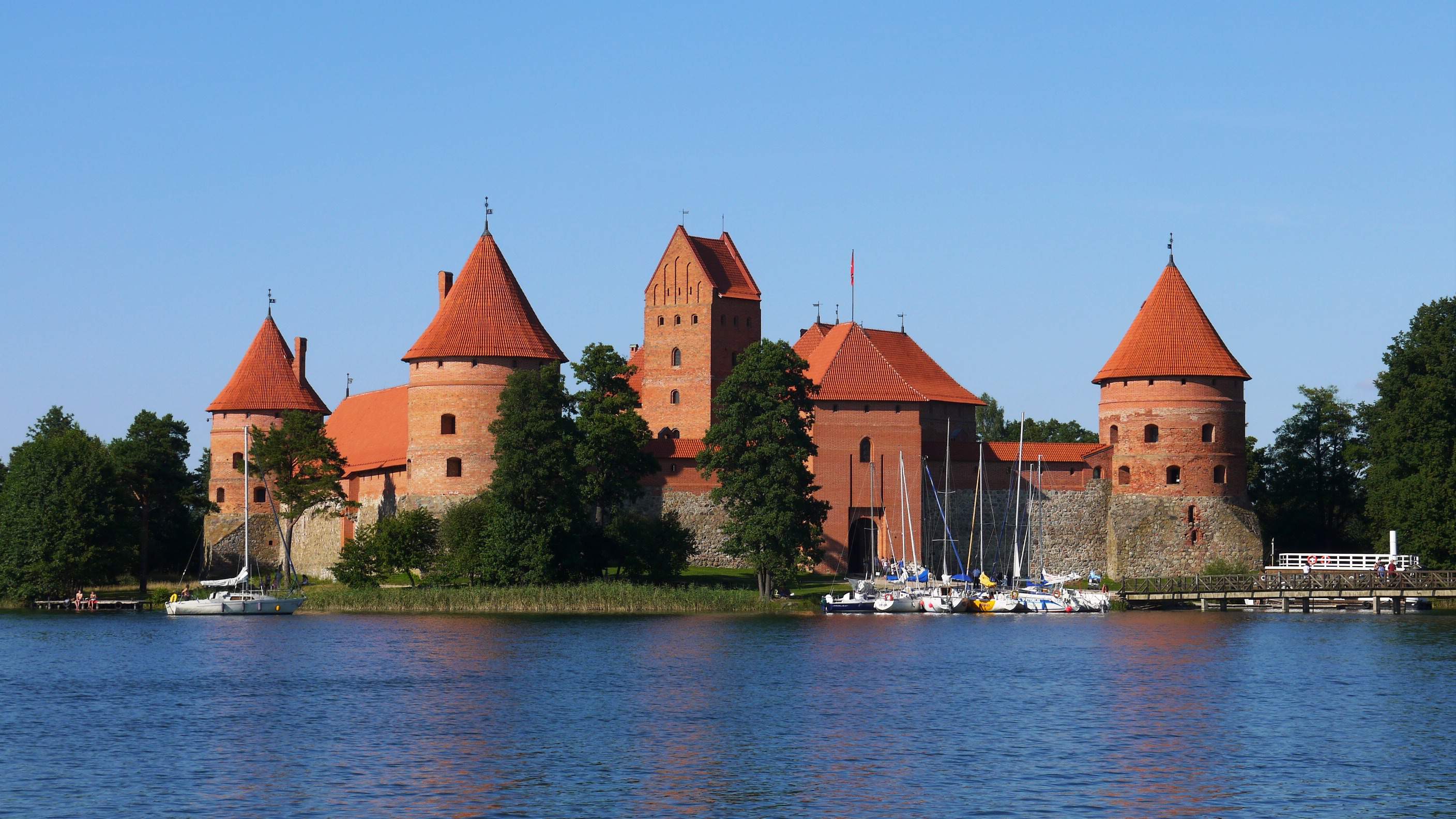 Surrounded by many lakes, the capital of Lithuania have a castle famously known as Trakai Castle with finest wooden work architecture. The sight of castle is too beautiful because of its fresh scenery and modern face town. 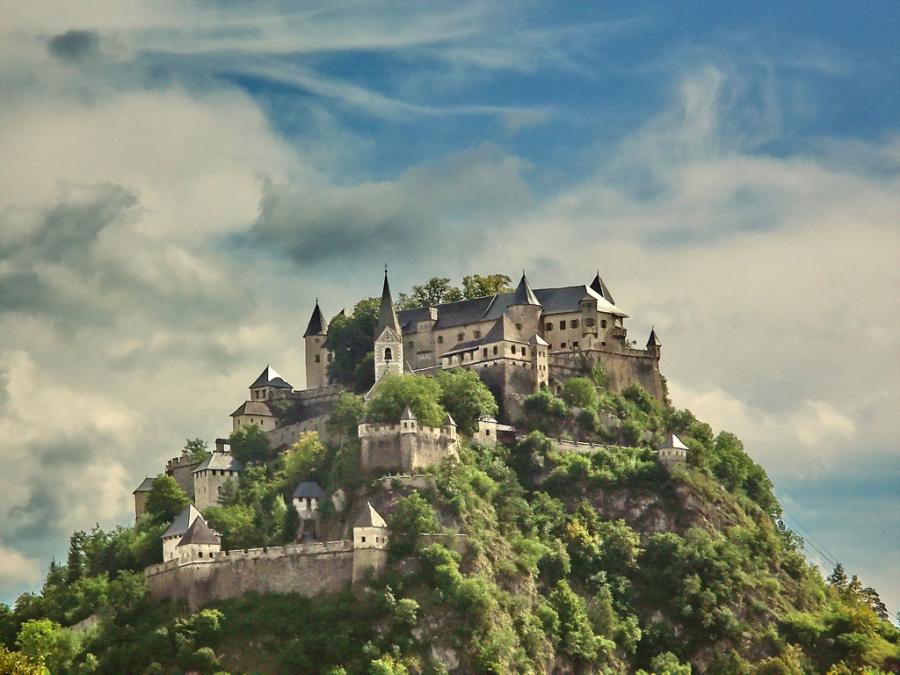 The Most impressive castle of Austria is the Hochosterwitz Castle which is placed over 160 meter over Dolomite rock in Carinthia. This palace is strongly recommended to tourists to pay a visit and imagine themselves in the ancient world.