Mountain Climbing is the most adventurous activity of the world. This sport is known as mountaineering and Alpinism in some European languages. Mountain climbing is a physically and mentally demanding sport, one that often tests a climber’s strength. It can be a dangerous activity if you aren’t aware about the proper climbing techniques and also the usage of climbing equipment, that’s the crucial for the safety. But the wide range, beauty and variety of mountains all around the world make this activity attractive and it has been separated into several different styles. Many indigenous people would prefer that climbers would not climb these mountains which they consider sacred and made this information well known to others. There has been a long tradition among climbers to going on expeditions at the high peaks of Asia including the Himalayas, Karakoram, Hindu Kush, Pamir Mountains, Tien Shan and Kunlun Mountains. With the advent of cheaper, long-haul air travel, mountaineering holidays in the Greater Ranges and Peaks are now increasing day by day and people much enjoy this adventurous activity. 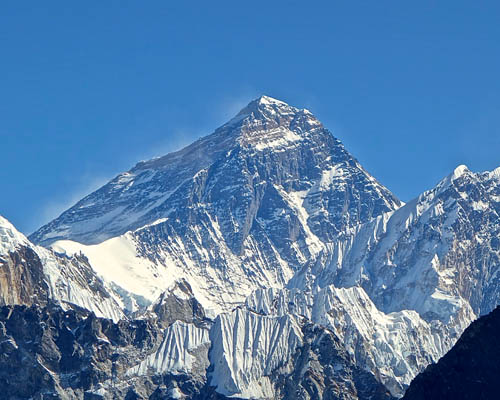 Mount Everest is the Earth’s highest mountain. It is located in the Mahalangur section of the Himalayas. Its peak is 8,848 meters (29,029 ft.) above sea level. Mount Everest attracts many highly experienced mountaineers as well as capable climbers willing to hire professional guides. 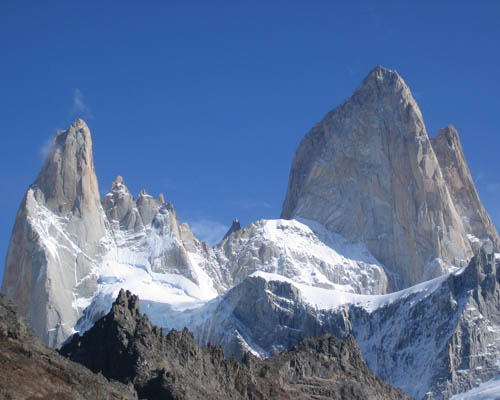 Monte Fitz Roy s a mountain located near El Chaltén village in Patagonia, it remains among the most technically challenging mountains on Earth for mountaineers. 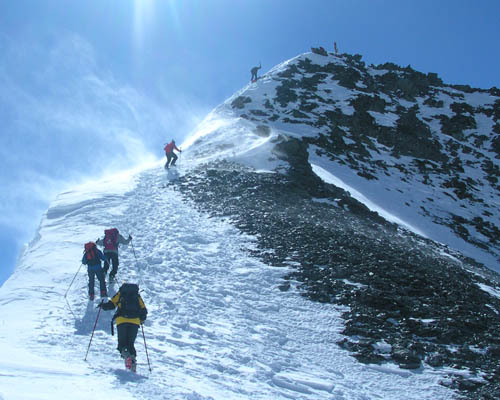 The K2 region is one of the most remote and mountainous places in the world. It is a vast desert of huge rock walls, glaciers and the some of the highest mountains in the world. At 8611m, K2 is the second highest point on earth, and the world’s largest pyramid. 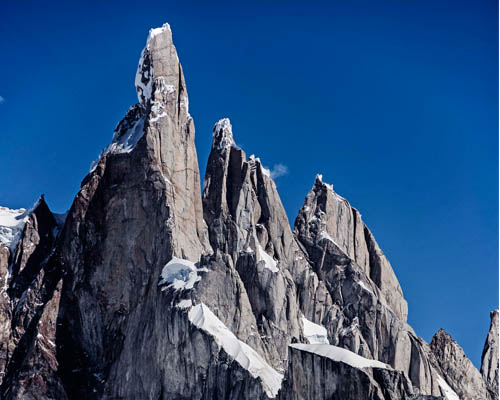 Cerro Torre is one of the mountains of the Southern Patagonian Ice Field in South America. The peak is the highest in a four mountain chain. The top of the mountain often has a mushroom of rime ice, formed by the constant strong winds 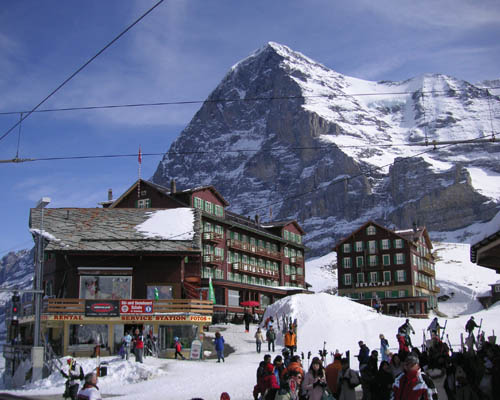 The Eiger is a 3,970 meters (13,020 ft.) mountain of the Bernese Alps. Because if it’s famous north face, the Eiger is one of the most famous and written about peaks in the world. The battle to climb this face has captivated the interest of climbers and non-climbers alike since the time of the first noteworthy attempt in 1934. 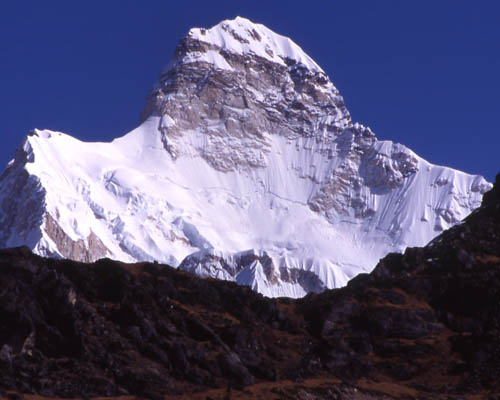 Jannu, in the Nepalese Himalayas, is renowned for its technical difficulty, as a lot of the most difficult portions of the climb are over 7,000 meters The North Face of Jannu is the present greatest challenge of the Himalaya, said Erhard Loretan who tried it in 2002 and 2003. He should know, Loretan was only the 3rd person in the world to scale all the 14, 8000ers. 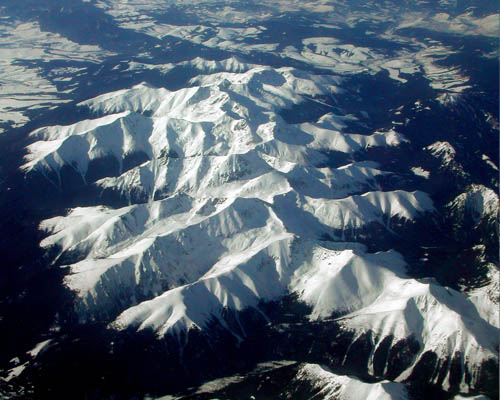 The Tatra Mountains occupy an area of 785 square kilometres (303 sq mi), of which about 610 square kilometres. CLIMBING in Polish Tatras is allowed only in the designated regions inclusive of rock faces, from the bottom of the face to the ridge or top of the summit or rock. 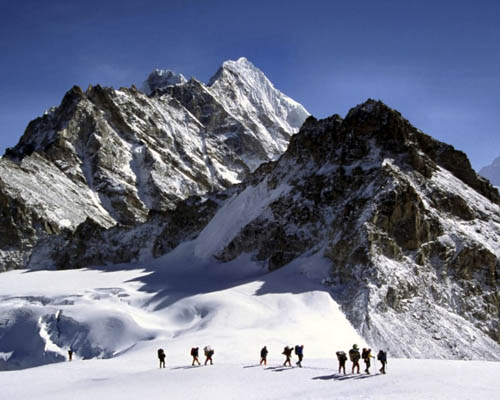 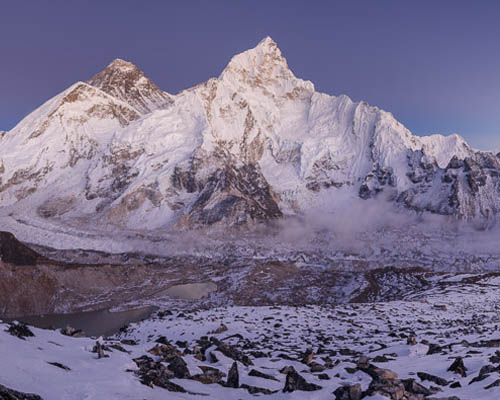 The ascent of Kala Patthar begins at Gorakshep (5,164 m or 16,942 ft.), the original base camp for Mt. Everest. After a brief dip to an ancient lake bed (which now contains a small lake and a helipad), the ascent makes its way up a series of steep switchbacks before levelling off somewhat as it traverses to the eastern side of the mountain. 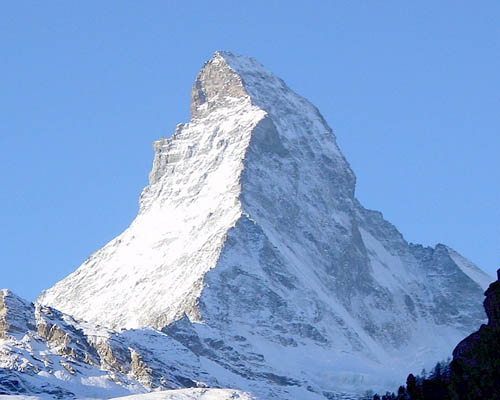 It is a huge and almost perfect pyramidal peak in the Monte Rosa area of the Pennine Alps, whose summit is 4,478 metres (14,692 ft) high, making it one of the highest summits in the Alps and Europe. The four steep faces, rising above the surrounding glaciers, face the four compass points and are split by the Hörnli, Furggen, Leone and Zmutt ridges